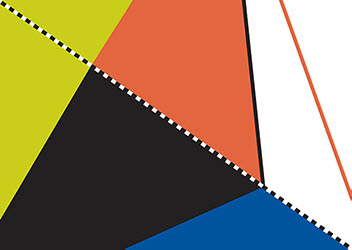 Read new and archival journals, books, and proceedings on a platform designed for mathematicians and statisticians. 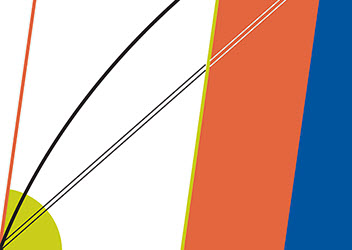 Find distinguished literature from dozens of nonprofit and university publishers in a powerful and friendly interface. 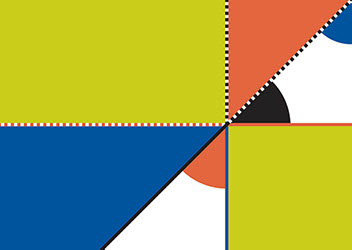 Sustain your independence and strengthen dissemination with our nonprofit, advanced hosting platform and aggregation.

Project Euclid is jointly managed by Cornell University Library and Duke University Press. It was originally created to provide a platform for small scholarly publishers of mathematics and statistics journals to move from print to electronic in a cost-effective way. Over 20 years later, Euclid continues to support independent publishing and strives to resist the consolidation and commercialization of scholarly communications.

Project Euclid hosts over 100 publications from around the world, including some of the most distinguished in their fields. Through a combination of support by subscribing libraries and participating publishers, 80% of the papers hosted on Project Euclid are openly available.

It is a fully refereed mathematical journal accepting original, high-quality research papers in all areas of pure and applied mathematics. It belongs to the Tbilisi Centre for Mathematical Sciences, and it is supported by the Georgian National Academy of Sciences and the European Mathematical Society.

High-quality submissions in all areas of pure and applied mathematics are strongly invited.

The Michigan Mathematical Journal is pleased to announce a special volume honoring Gopal Prasad, its former managing editor (1998-2011) on the occasion of his 75th birthday. Read the special issue.

Euclid Prime, a collection of 30+ high-impact titles, has announced 2023 pricing for libraries and other institutions. The collection includes term access to archival content from an additional 18 titles. For more information, visit dukeupress.edu/euclid-prime.

Delocalization of eigenvectors of random matrices with independent entries

Euler's Elastica and Beyond

(Journal of Geometry and Symmetry in Physics)

The axiom of elementary sets on the edge of Peircean expressibility

Jacobi stability analysis of dynamical systems—applications in gravitation and cosmology

(Advances in Theoretical and Mathematical Physics)