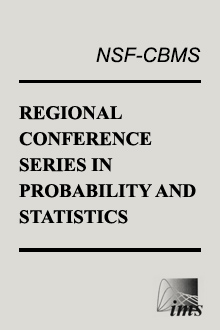 This will count as one of your downloads.
You will have access to both the presentation and article (if available).
DOWNLOAD NOW
Title and Copyright Pages
Peter Müller , Abel Rodriguez