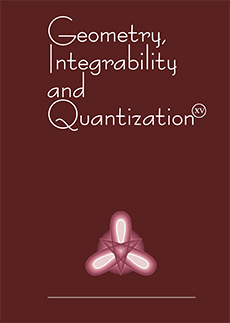 Institute of Biophysics and Biomedical Engineering, Bulgarian Academy of Sciences